Man hacks Ring camera inside little girl's room, taunts her: 'I'm Santa Claus'
The hacker also played music and told the girl to mess up her room and break her television.

Dec. 12, 2019, 3:29 PM CET
By Minyvonne Burke
A Tennessee family said someone hacked a Ring security camera set up in their children's bedroom and taunted their 8-year-old daughter.

The LeMay family, of Memphis, said they installed the device to keep an eye on their daughters. A few days later, the family said a stranger had gained access to the device and was talking to the little girl.

In a video from the Ring device, the child, standing in her room, asks: "Who is that?"

A man responds that he's her "best friend."

"I'm Santa Claus. Don't you want to be my best friend?" he says.

The terrified girl screams for her mother.

The hacker also played music for the girl and instructed her to mess up her room and break her television.

"You can do whatever you want," he says.

"I don't know who you are," the girl responds.

Ashley LeMay, the girl's mother, said that the hacker could have watched her daughters changing or sleeping.

"They could have seen all kinds of things," she said.
（リンク先に続きあり) 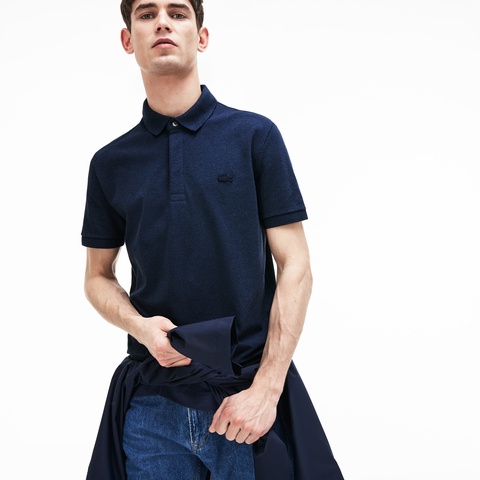